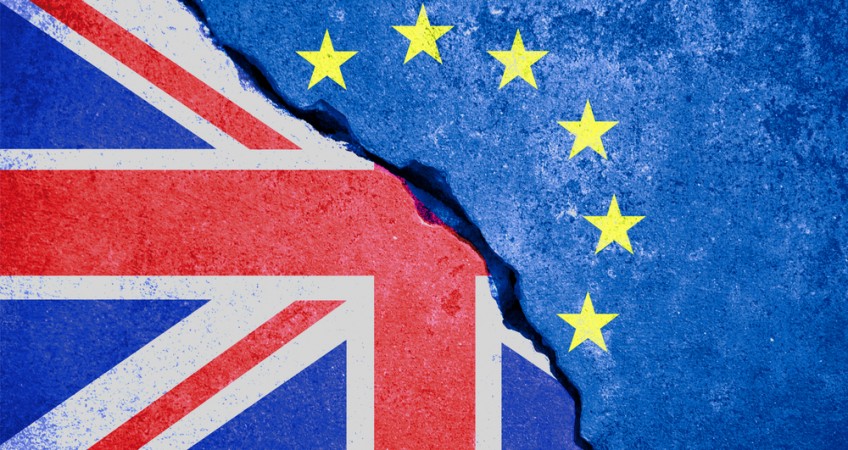 Where it took place

The recent Plastics Recycling Expo conference had a plastic recycling member based organisation leading a unique vote in regards to the EU referendum. A number of important members from plastic and recycling sectors were in attendance.

The vote took place by using two different plastic recycling bins. One was for the remain campaign, and the other for Brexit. The bins encouraged discussion about a decision that will have a massive effect on the sector, in many different areas. 65% of visitors present did choose to remain in the EU, but the organiser of the votes idea was to both spread recycling and gauge opinions. The decision will greatly affect recycling, sustainability and the circular economy.

The recycling targets and policies of the EU

The EU has proposed many objectives and targets in regards to waste management, recycling, landfill limits and other targets. It is also said that there is a large amount of European workers in the sector, and that a lot of exported recycling products are sent around Europe, raising costs if we were to leave. It is also said that nearly half of all household waste is recycled ow thanks to the EU.

There has been some criticism however, of some EU regulations which seem too strict or unnecessary. Leaving would mean that we’d have total control over these, getting policies that are more relevant or beneficial to Britain specifically.

Most recycling professionals are voting to remain, but the majority of sources present a fairly equal backing for both sides. Only one thing is for certain, that the EU referendum will greatly affect the recycling industry (as well as everything else). This is a very important issue and is sure to promote great change in the sector.

Small Changes For A More Eco-Friendly Way Of Living

What Does The Future Look Like With Current Plastic Use?